When you are stressed you eat ice cream, you know why? Because stressed spelled backwards is desserts.

You can’t buy happiness but you can buy ice cream and that’s pretty much the same thing.

The phrase ice cream reminds of the memories of the summers be it swilling melted cones, hot fudge sundaes, caramel mocha and the list is endless. This utmost old fashioned treat has a very worldly stretched history. Every country has its own twirl on this oh so delicious frozen confection, in India its kulfi, in Italy its gelato, in Japan its mocha and in America it’s the Ice Cream. 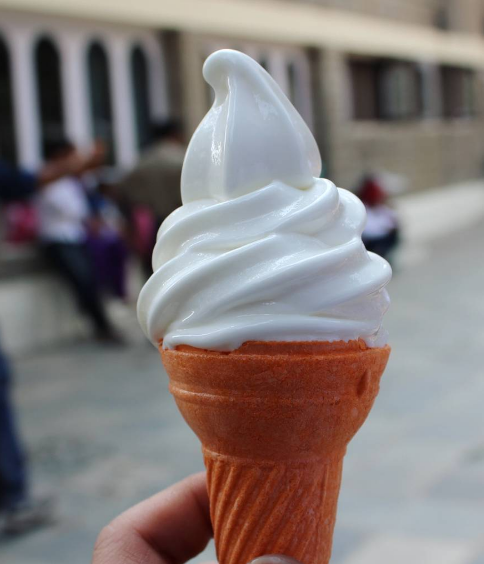 Origin of Ice Cream- A Scoop of Food History

There are believed to be various myths about its origin. There are many romantic tales behind this, but neither of them are true. The ice cream we eat today has a very little resemblance to its earliest form.

During the biblical passages, king Solomon was found enjoying the cooled iced drinks at the time of harvest season. Alexandar the great of ancient Greece loved to gratify in icy drinks flavoured with honey and wine. Ice was harvested from the nearby mountains and held in ice-house (deep pits covered with straw), at the time of Nero’s reign of Rome (from 54-68BC).

The first to eat the frozen milk confection were the emperors of Tang dynasty (618-907AD). For the enrichment of texture and flavour camphor (an aromatic substance harvested from evergreen trees) was added and the cow, goat or buffalo milk was heated with flour. The mixture was then placed into metal tubes and lowered into ice pool until frozen, same as Indian’s made kulfi.

The chilled drinks often flavoured with cherry, pomegranate or quince were drank as an icy refreshment called sherbet by the Arabic in medieval times.

Ice cream is likely to reach America, with the European settlers in the early 1700s. In the mean while several books had been produced including the recipe of ice cream.

All thanks to the ice cream moulds, housewives would serve these treats to guests in shape of vegetables, fruits and animals.

After the wait of a long time, in 1790 the first ice cream parlour opened in New York.

Though its history spans worldwide and over centuries, ice cream has made a corner in every person’s heart.