The China Kitchen in Hyatt Regency Delhi is not just an authentic Chinese Fine Diner, it is a landmark for the lovers of Oriental Cuisine in India. Now as we converge towards the 10th year of this revolutionary Chinese restaurant, it is time to delight our taste buds with an amazing new menu curated by the Godfather of Chinese Cuisine, Chef Jack Aw Young, who also happens to be the executive chef at the Park Hyatt, Beijing. 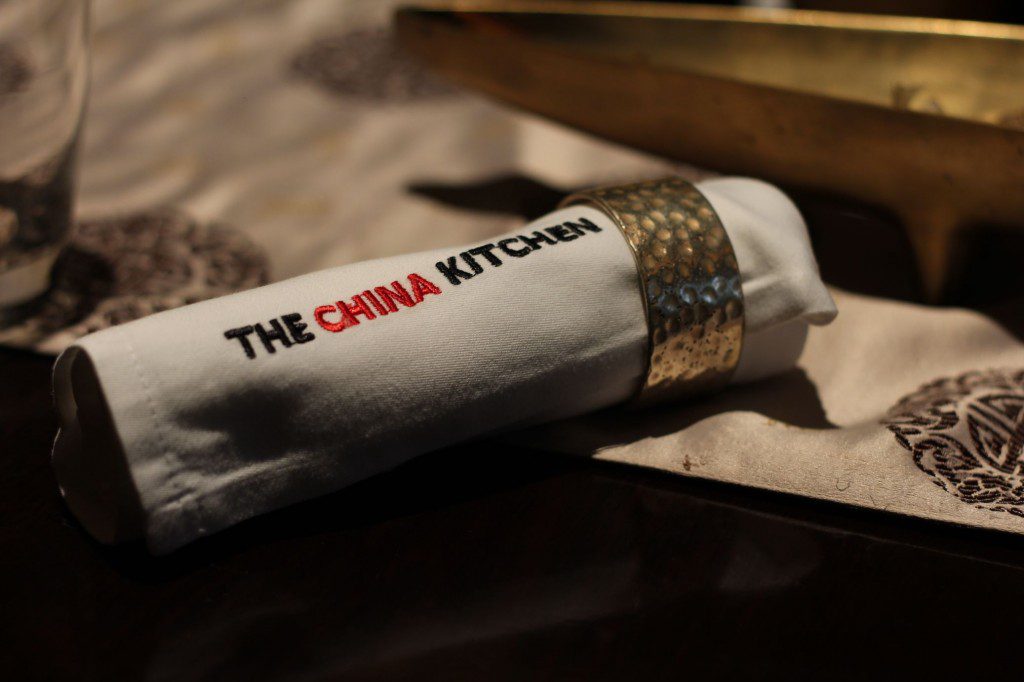 Sichuan On My Platter- The China Kitchen

This new menu at The China Kitchen has a major influence from the Sichuan region of China. The region’s cuisine is specifically famous for its spicier concoctions and flavors as compared to the other parts of the Nation. This makes the food slightly closer to the native palate of us Indians, who are more or less used to the incorporation of fiery hot chilies in our meals. There is also an incorporation of a lot of fresh greens (also imported from China) in this new and exciting menu.

Another reason to love this restaurant is its endeavor for authenticity, evident from the fact that almost all the ingredients here are imported from China itself. This is perhaps the reason for which our palates were treated to some really potent chilies, while we got to taste some delights from the new menu that went live on the 3rd August 2016.

Let’s have a look at a flavor profile of some gems from this new menu which retains only about 40% of the dishes from the incumbent menu (the biggest ever menu renovation for the China Kitchen).

The culinary magic of Truffle could never disappoint and this time it cast its spell in the form of the Beijing Style Vegetable Dumpling with the slight crunch of celery, chewiness of the mushrooms, the flavor of truffle oil and the balancing flavors of the sesame sauce. I also loved the unusual yet soothing flavors of the Crystal Vegetable dumpling with wood ear fungi, fresh peas, celery and sweetcorn. 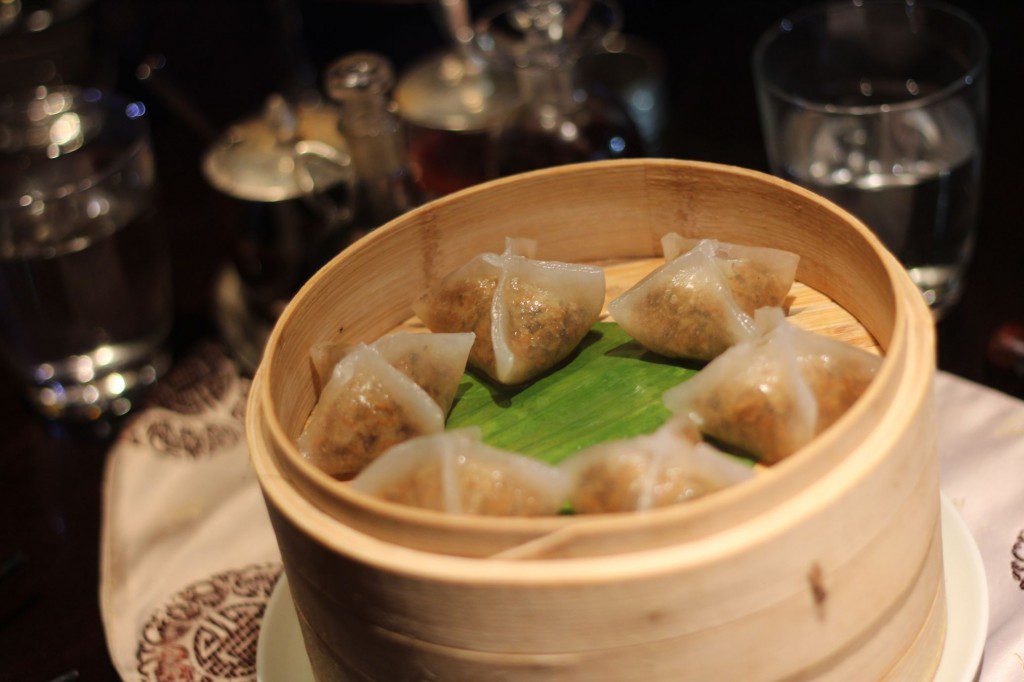 The Red Chilly Coriander Shrimp Mousse with ginger soy; this is the dish that got us a glimpse of the fiery hot flavors of the Sichuan cuisine. Fresh shrimp mousse placed of tiny, strong red chilly boats. The subtle and steamy flavors of shrimp countered by the fuming spiciness of the red chilly. What a delight, this one. A couple of glasses of water were kept handy with this one though, as the spices lingered for that fiery after-taste.

As a chicken lover, I absolutely loved the Black Bean Chicken Dimsum. Called for a repeat of this one for its fresh and rightly seasoned chicken mince flavors.

Also Read about my Dimsum experience at Dao, GK-1 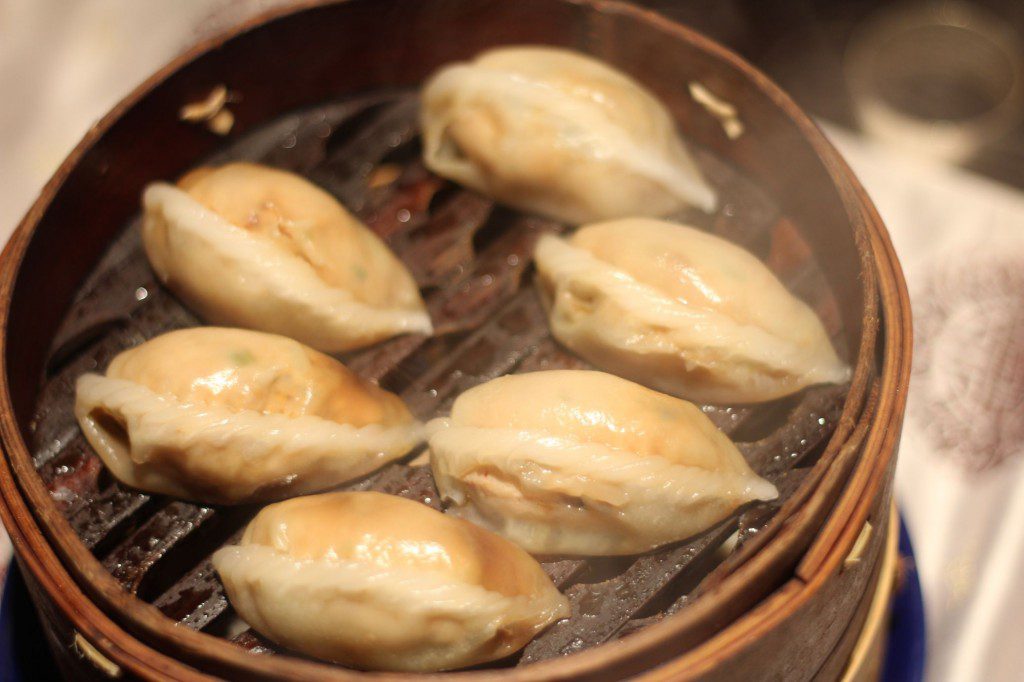 For the main course, we were served a Tofu, Pork, Lamb and of course a couple of Green Vegetable dishes. The fresh and hearty chunks of Tofu were found in a spicy and flavorsome in a tradition ‘Mapo‘ which is basically a concoction of chillies, oil, chive, garlic and the popular Sichuan Pepper Corn (all cooked to make a thin bright red curry in which the Tofu pieces are cooked). This dish had again very Indian taste to it because the Sichuan palate is indeed strikingly similar to our own spice craving one. Yet, it was in no way orchestrated to match the Indian taste, it was as authentic as it gets. Served with the ever so aromatic and tasty Northern style fried rice. 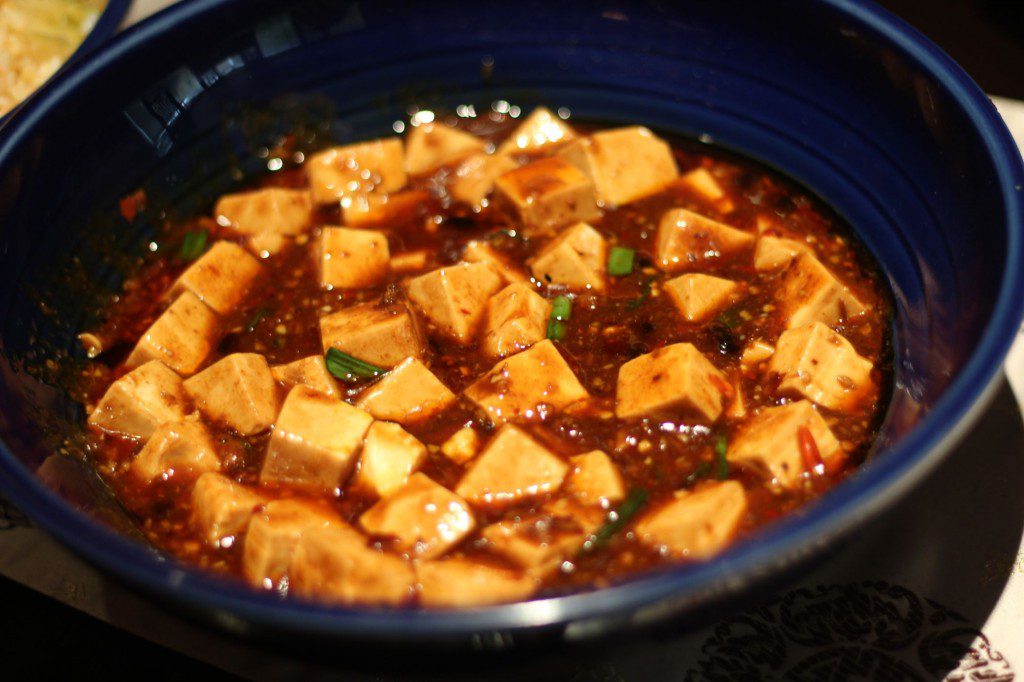 Another delight was the Twice-cooked Lamb Shank with cumin, garlic, coriander and chilly. The sumptuous sweet and tangy dip with which the lamb shreds (with a crispy outer crust) were served, added that touch of flavorsome perfection.

Now it is time to describe my favorite main course from this amazing new menu at The China Kitchen. The amazing and fiery, braised spicy pork. This one is also know as the ‘Chairman Mao’s favorite dish’. Named after Mao Zedong, the founding father of the People’s Republic of China, also a Chinese Communist Revolutionary. Well, although you obviously don’t need a brief of the History but I can certainly say that it indeed Mr. Marwah’s favorite dish as well. Sliced and Braised pieces of pork, well cooked in a hot rub of spices that lingered for long on the palate (didn’t even touch the glass of water because I didn’t want that taste to leave my taste buds). It also had some Bullet Chillies along with other chillies (didn’t dare to touch them).

To end this delightful meal consisting of gems from the New Menu, we were a lovely dessert platter called ‘Sweet Memories‘. Chocolates, Egg tarts, sweetened spring rolls and it also had a wonderful tasting basket of gourmet Ice Creams (the lavender flavor Heavenly to say the least). Also, if you’re a fan of something luxurious (who isn’t), do try their signature Chocolate Cigars served with Black currants and a shot of Cognac/Whiskey. 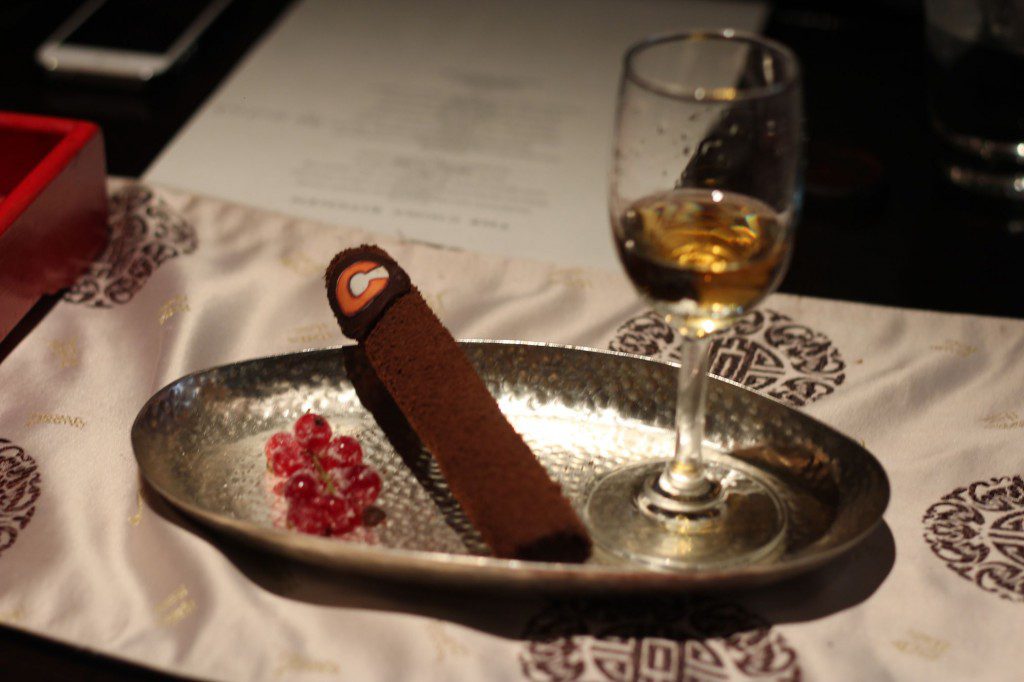 To sum up my experience with the new menu at The China Kitchen, Hyatt Regency Delhi, I would like to say that is indeed a trip for the palate to the previously unexplored Sichuan region of China and not to mention, a very impressive one.