Undoubtedly so, the Cheese Burst crust has been the most successful one from the house of Domino’s Pizza. It has satiated even the most rigid cheese cravings and filled the tummies of pizza lovers for a long time now. After attempts at adding more value to this already delicious crust of pizzas, Domino’s has finally pushed all the barriers, while going all out with what I call the tastiest Pizza (from a QSR) I’ve ever had. The new Quattro Formaggi burst is every cheese lover’s dream in a  box. 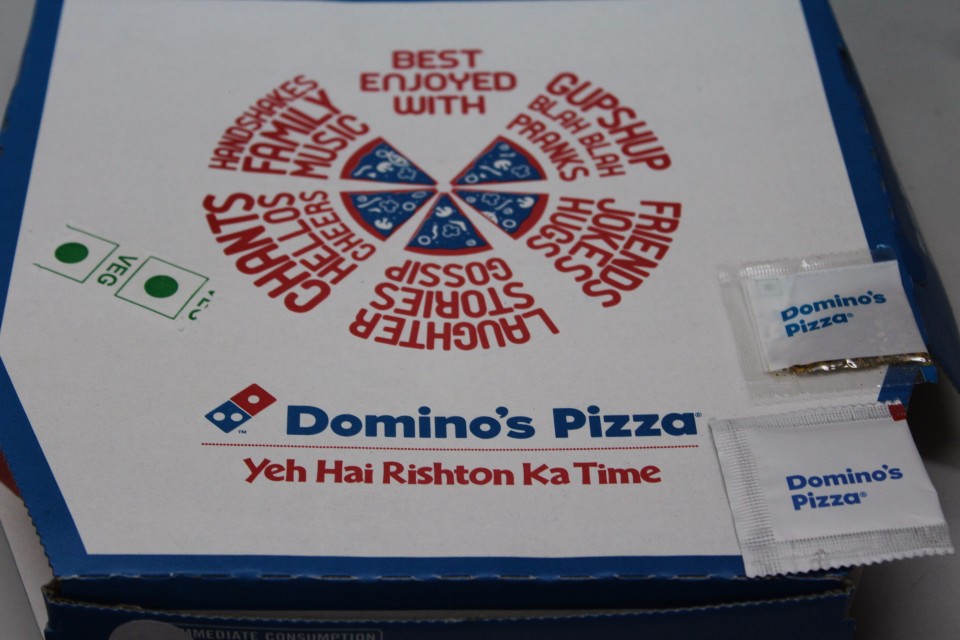 What is the Hype About? The Quattro Formaggi Burst by Domino’s Pizza India

Well, tried this newly launched crust a few days back. Did that not to evaluate any hype, but out of my own love for the Cheese burst range. I had to try it, after all, I had heard the new crust came with four different types of cheeses. You can order the Quattro Formaggi crust by paying a premium of ₹ 99/- to the price of any medium pizza you like. 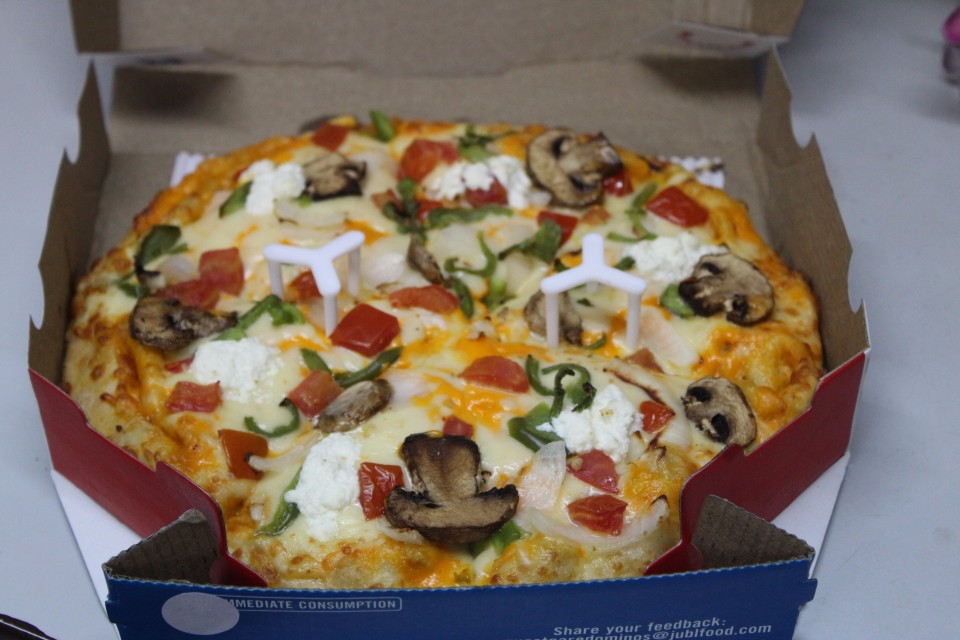 To be honest, yes it absolutely worth it. Worth the calories, worth the money, worth everything. Two medium pizzas were enough to fill the tummies of six people (Some of them sighed they had eaten too much). Hence, no one goes home hungry once there is the Quattro Formaggi in the house.

Each pizza with this crust, has an added flavour of the smooth gouda and the fresh ricotta cheese, over and above the Mozzarella and cheddar that have always been a part of the delightful range (Cheese burst). Now, the gouda adds just another dimension to the pizza with its rich taste, enhancing the pizza experience manifolds. The ricotta adds its share of subtle saltiness which balances the overall flavour profile of the pizza. 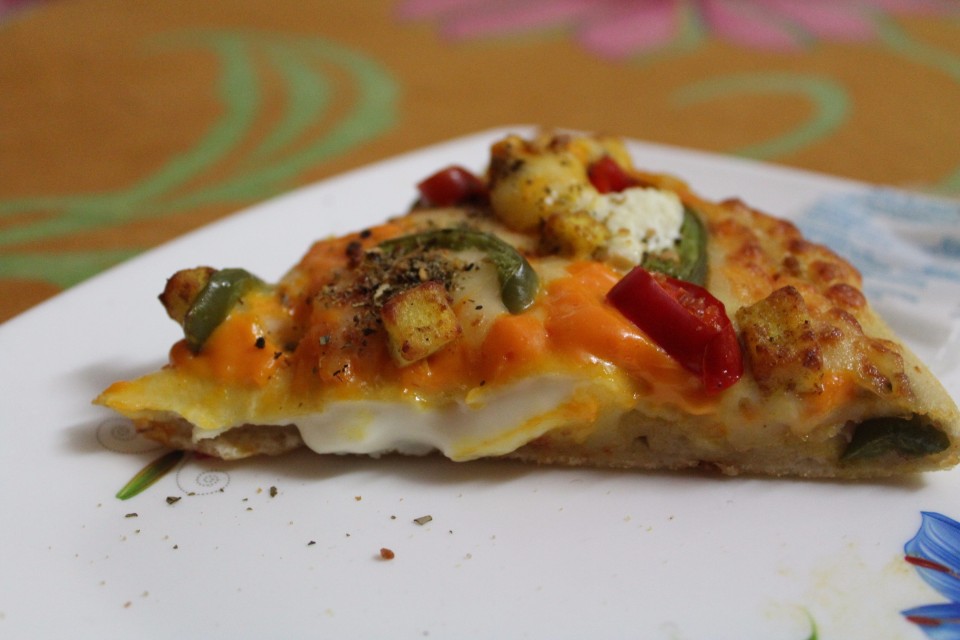 Overall, the Quattro Formaggi Burst pizza is super cheesy and yet, does not taste overly so. It is very smooth and easy on the palate, yet very fulfilling.

Toppings Tried: Peppy Paneer (Well, a friend suggests they call it the 5 cheese pizza because Paneer is also one) and the all-time favourite, Farmhouse Pizza.

Verdict: Order it now and experience the cheesy heaven yourself. Not to be missed if you already are a fan of the Cheese Burst pizza by Domino’s.